Back to the Future: Metal Oxen past and present
Chinese New Year 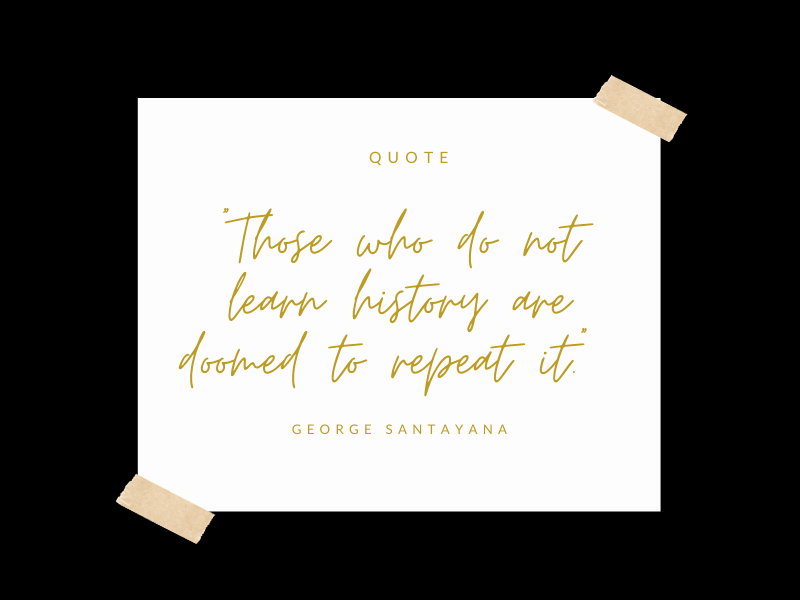 When Zhou En Lai, perhaps Mao’s closest aide, was asked the repercussions of the French Revolution, he replied: “Far too soon to tell.” This is a hint perhaps; over the years I have concluded that to get a bead on the coming year, we may need to delve as deeply into history as into the ramifications of the 5 Yellow and Three Calamities.

Traditionally the yin earth of the Ox represents sensitivity and fertility; this is true both of an Ox year and those born in one. In one sense the Ox represents Gaia, Mother Earth. And the fact is that we have been abusing the Earth a very long time. So we might interpret Covid-19 whether manufactured or derived from some species of animal abuse, as an aspect of her suffering. And we might given the 6 lo shu of Authority ruling the year, expect further push-backs by Gaia, implying sink holes, coastal erosion, avalanches and the like. For similar reasons we might anticipate industrial dispute, queues and embargoes. No surprises there.

As for fertility, it’s reasonable to suppose that a whole generation of Lockdown kids are on the way. And under the current conditions this trend may extend into 2021. Boomers then Zoomers and now er… Gloomers? Doomers? My own 7th grandchild emerged on December 21st.

And yes, the Ox will be “poked,” the Horse & Sheep challenged, the Monkey unusually able to escape retribution and so on. But we may get the clearest indication of what 2021 promises by looking back. Specifically we might look at previous Metal Oxen that also boasted a 6 lo shu. And consider the parallels. Best do this with a light touch and not get too literal.

The last year to fit the bill is 1841 – precisely 180 years ago. At that point, the US was pushing the Texas/Mexico border further and further South. There was no wall of course but the mix between Anglos and Hispanics became more and more unbalanced until the Mexican Wars of that decade established that Texas was American. The parallel is clear: that border will remain a trouble spot for a while yet.

That same year on January 19th the British seized Hong Kong. Although that gain was later ratified by the Treaty of Nanjing, this and other 19th Century agreements at gunpoint are still referred to as the “Unequal Treaties.” It is certain that Xi Jinping is aware of this history and it only takes examination of the skill involved in selecting the date and time of the 2008 Beijing Olympics to indicate that something of this may be pushing Chinese foreign policy right now: in Hong Kong for instance as well as Tibet and perhaps elsewhere.

Again let’s not be too slavish about this. But over the next decade, the Opium Wars followed which meant that every Western power that could launch a gunboat pillaged China wholesale: British, French, Dutch, Portuguese, even the infant USA. No wonder China wants her land back with dividends.

It’s been commonplace this last little while to note that we face “the worst recession in 300 years.” Going back that far we find that in the Metal Ox of 1721, the developed world was staggering from the bursting of the so-called South Sea Bubble. What had happened was that the egregiously named South Sea Trading Company (based in London) had bought the British National Debt following the disastrous harvest of 1709 – sometimes reckoned the coldest year on record – and turned it into bonds. Yes, the junk bond was invented not by Michael Milken at Drexel Burnham in the early 1980’s but by the South Sea Trading Company. Scratch any world disaster and you find a British signature.

Over the following decade or so the instrument increased in value thousands of fold. And then in the Metal Rat year of 2020, it crashed. Every major investor lost their shirt.

We might also note that the Admiral Zheng He was dispatched by the Yong Le Emperor to collect tribute far and wide in the Metal Ox Year 1421. He probably made it to East Africa as he is reputed to have brought home giraffes; the name for those house-trained guardians of the threshold, the Qi Lin may indeed come from the Swahili for “giraffe.” Zheng He’s given name, as it happens was Sin Bao and like the Sinbad the Sailor of folklore, he undertook seven voyages.

Some think the Admiral made it further than that, some say as far as North America. But what’s useful to know is what followed: the Middle Kingdom withdrew from interaction with the outside world. Again let’s not be over-literal but the Belt & Road project currently underway, makes for a two-way connection between China and everywhere else in a way the Silk Route never did. Is it a step too far?

Closer to home, the first English withdrawal from Europe came with the rejection of the Roman Church by Henry VIII between the Earth Ox of 1529 (like 2009) and the Metal Rat of 1540. Chaos, bloodshed and martyrdom followed. How long did it take for England to recover from this proto-Brexit? Around 60 years, I think; it’s one full Gan Zhi Cycle to Shakespeare, the flowering of Elizabethan culture and the beginnings of Empire with the American Colonies in the late 16th Century. That’s a daunting thought this side of the Atlantic.

And finally some will be aware that Qi Men Dun Jia Master Zhuge Liang’s victory at the Battle of the Red Cliff took place in the Metal Ox year 221. You’ll recall that he used QMDJ to float fireships into the enemy fleet. There’s a great but very long movie by John Woo (who made the Die Hard films) about it – somewhere between Lord of the Rings, Game of Thrones and Dream of the Red Chamber. But who knew it took place very close to what is today Wuhan? And that the outcome was that the next historical epoch is known as the Three Kingdoms not the One Kingdom.

There are of course many other Earth Rat to Metal Ox sequences. Perhaps we’ll discuss some of those another time. 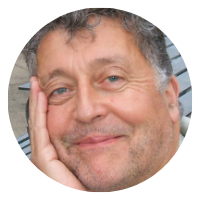 Richard Ashworth is probably best known for introducing authentic Chinese Imperial Feng Shui to BBC tv’s Housebusters and for his book The Feng Shui Diaries which apart from anything else, may be the funniest on the subject to date. Respected widely for his innovative approach to classical ba zi & feng shui, many professionals have studied with him. He has studied with a series of masters over a period of decades including attending Huazhong University in Central China. His direct, authoritative and humorous approach has changed lives for the better from Poland to New Zealand. 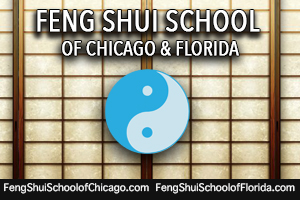 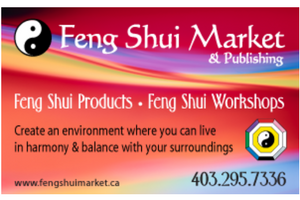 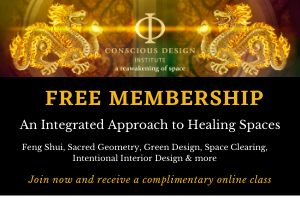 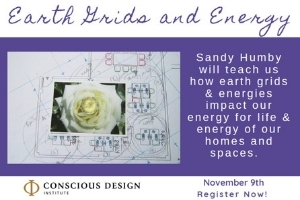 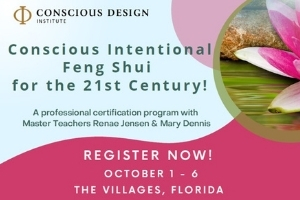 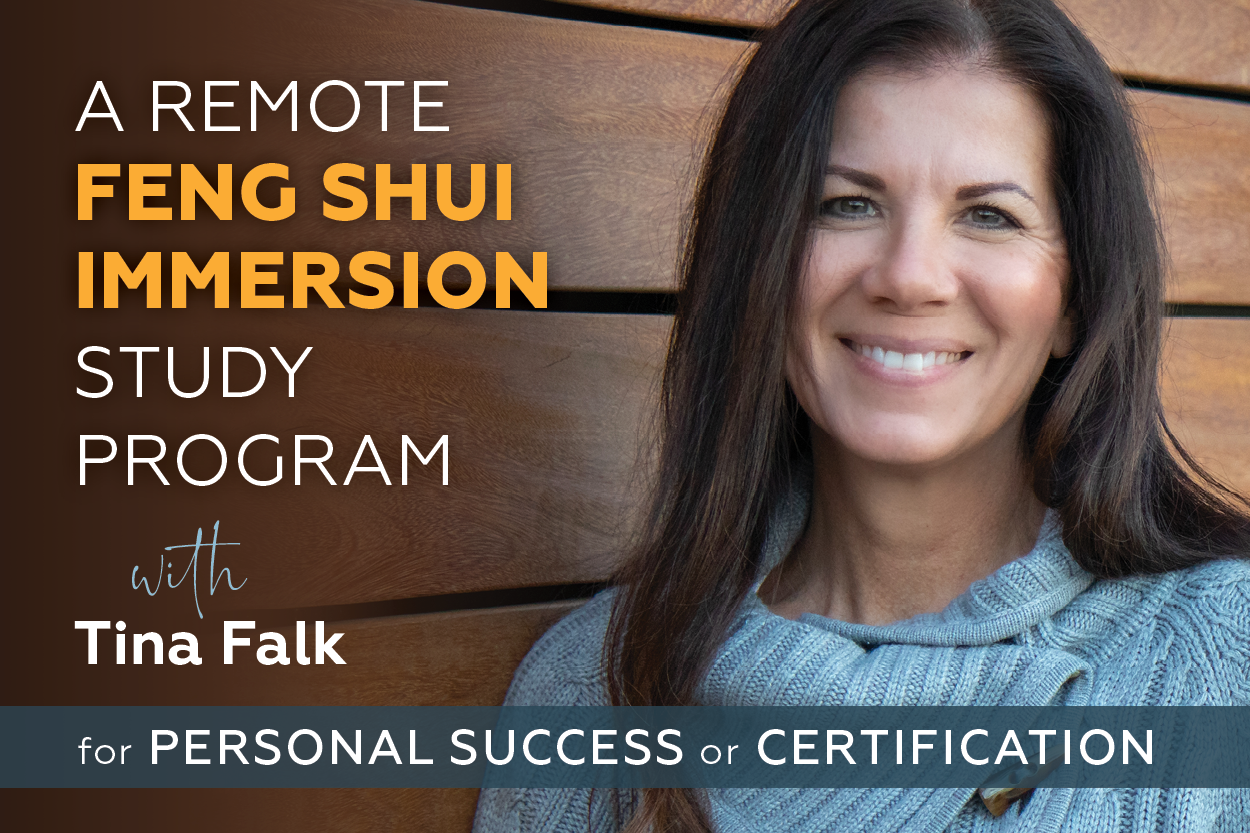 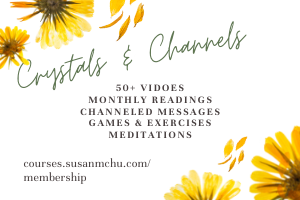 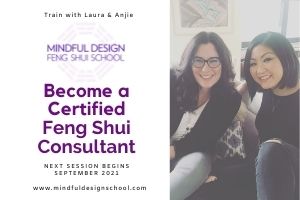 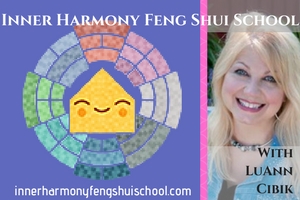 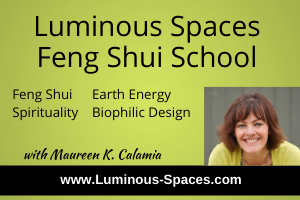 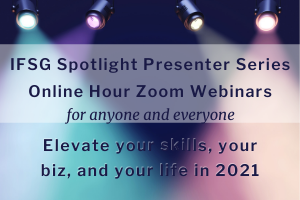